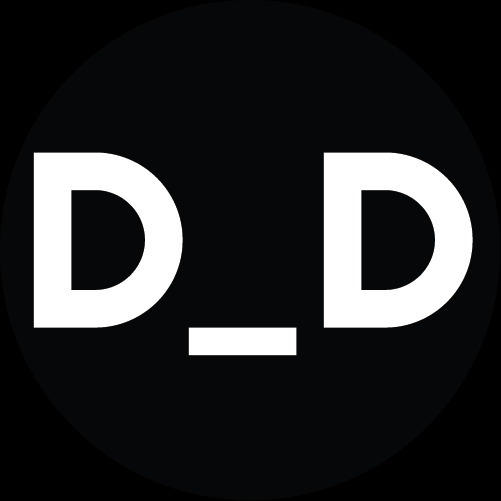 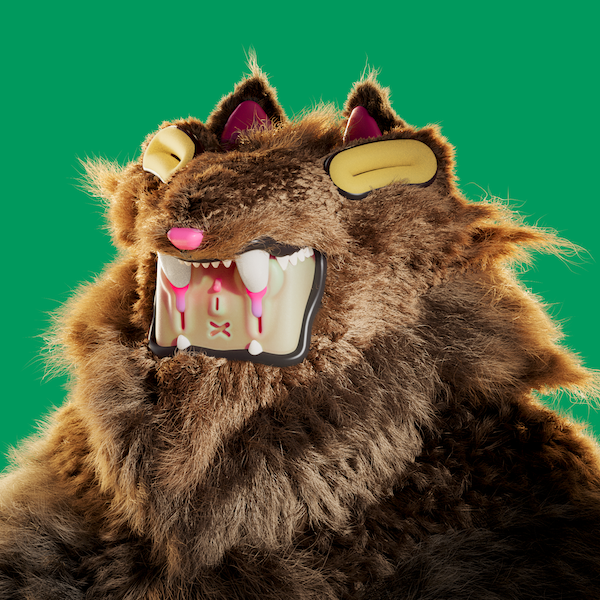 Developer DAO is proud to introduce its governance token, $CODE, with an initial supply of 10 million tokens. Entry into the community now requires possession of either 400 $CODE tokens OR a Developer DAO genesis NFT. Governance rights (i.e., voting on snapshot) will pivot immediately to the governance token.

The $CODE token was created to scale membership in the DAO and as a means to reward contributors with greater ability to govern the DAO. Season 1 budgets are primarily denominated in $CODE tokens and snapshot governance voting is updating to one $CODE token, one vote.

If you're eligible, you can claim your $CODE tokens at claim.developerdao.com.

⚠️ Scammers never a take a day off; make sure to verify the URL and contract address when you claim. ⚠️

If you obtained a genesis NFT after the snapshot and did not participate in the Early Contributor Coordinape round, you are not eligible to claim $CODE tokens at launch. However, your NFT will continue to grant membership in the community and access to the Discord server. Opportunities to earn $CODE tokens will be available starting in Season 1.

The $CODE token has been a long time coming. A bit of context:

In summary, the 10 million initial token supply is distributed as follows:

*The founding team, advisors, and top-rewarded early contributors are subject to vesting schedules.

The launch of the $CODE token coincides with the kick-off of Developer DAO’s Season 1. Guilds and projects have denominated Season 1 budgets primarily in $CODE tokens and will have many opportunities for members and eventually the broader public to earn those tokens via committed roles or one-off bounties.

Interested in partnering with Developer DAO on a Season sponsorship, one-off event, or project? Reach out.